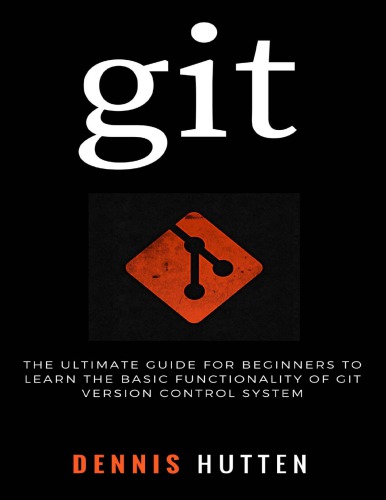 You won’t find senior programmers, web developers, or web designers who don’t use version control. Because it helps you produce better results and facilitates collaboration.
Git is one such version control system – but not just any: leading projects like the Linux kernel, Ruby On Rails, or jQuery use Git as their version control system. Worldwide, in teams large and small, Git is an essential part of the toolchain.

This book is a step-by-step course suitable for beginners. The book does not require deep technical knowledge. Instead, it is aimed at version control and/or programmer beginners, designers, and project managers.