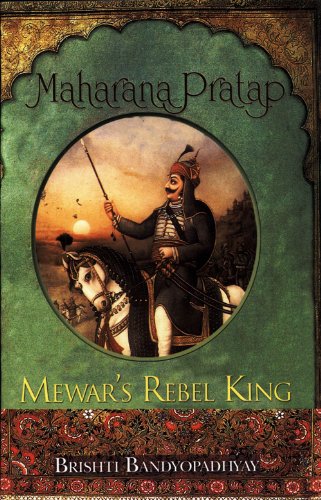 In the villages of Rajasthan, there are still hardy, old, weather-beaten men whose eyes fill with tears as they recall the difficulties faced by Maharana Pratap, their indomitable hero, in challenging Akbar, the most powerful emperor of the time. In the present world of realpolitik, Maharana Pratap’s struggles against the Mughals would perhaps appear inconsequential. However, this could not be further from the truth: Maharana Pratap has inspired rulers since he fought against the Mughal emperor over half a millennia ago. In the early thirties of the last century, the revolutionary Surjya Sen invoked the name of this legendary brave warrior to rouse his followers while laying a siege and then ransacking the Chittagong armoury of the British.