Pro Git (Second Edition) is a completely up-to-date guide to Git and its use in today’s world. Git has come a long way since it was first created by Linus Torvalds for Linux kernel development. It has taken the open source world by storm since its inception in 2005, and this book will teach you how to use it like a pro. Effective and well-implemented version control is critical to any successful web project, large or small. In this book, you’ll master the world of distributed release workflows, learn how to get the most out of Git’s distributed capabilities, and how to extend Git to fit your needs. Written by Git experts Scott Chacon and Ben Straub, Pro Git ( Second Edition) builds on a highly successful first edition and is now fully updated with Git 2.0 and essential chapters on GitHub. This is the best book for your Git needs. Read more… 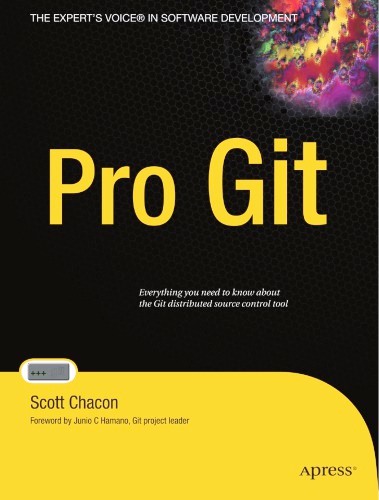 Who this book is for

4. Git on the Server

9. Git and Other Systems