Spacecraft: 100 Iconic Rockets, Shuttles, and Satellites That Put Us in Space 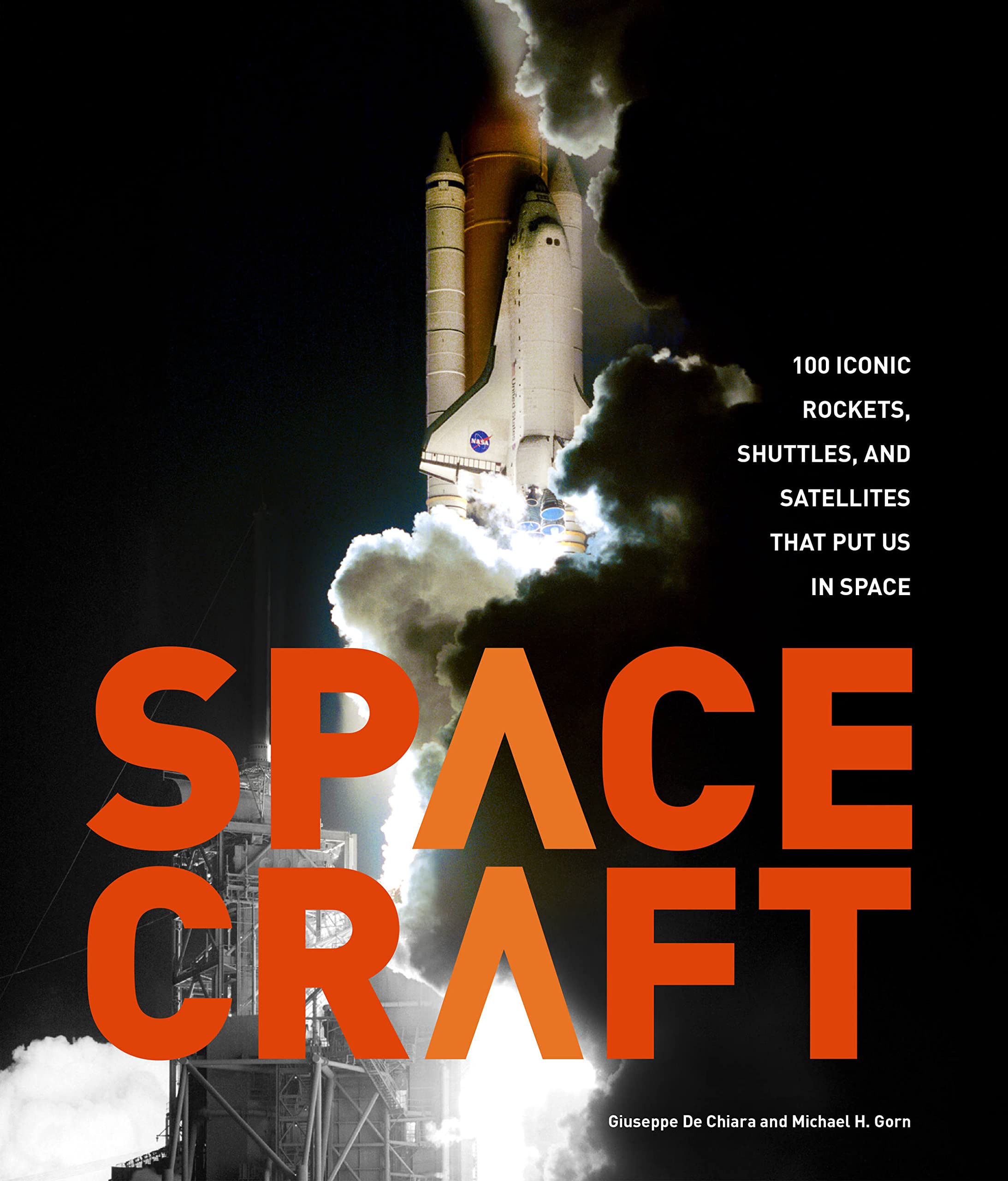 Spacecraft looks at humankind’s attempts and advances in leaving Earth through incredible illustrations and authoritatively written profiles on Sputnik, the International Space Station, and beyond. In 1957, the world looked on with uncertainty and amazement as the Soviet Union launched Sputnik 1, the first man-made orbiter. Sputnik 1 would spend three months circling the Earth every 98 minutes, covering 71 million miles. Since then, the world’s space programs have come a long way (both literally and figuratively), and the spacecraft they have built and sent into space are almost unimaginable in terms of how far they have come in such a short amount of time. This ambitiously illustrated aerospace history profiles and depicts spacecraft from Sputnik 1 through the International Space Station and everything in between, including concepts that have yet to venture outside the Earth’s atmosphere. Illustrator and aerospace professional Giuseppe De Chiara teams up with aerospace historian Michael Gorn to present a vast, profusely illustrated, and authoritatively written collection of profiles depicting and describing the design, development, and deployment of these manned and unmanned spacecraft. Satellites, capsules, spaceplanes, rockets, and space stations are illustrated in multiple-view, sometimes cross-sections, and in many cases, shown in archival period photography to provide further historical context. Dividing the book by era, De Chiara and Gorn feature spacecraft from the United States and Soviet Union/Russia, the European Space Agency, and China. The marvels examined in this volume include the rockets Energia, Falcon 9, and Vega; the Hubble Space Telescope; the Cassini space probe; and the Mars rovers, Opportunity, and Curiosity. Authoritatively written and profusely illustrated with more than 200 stunning artworks, Spacecraft: 100 Iconic Rockets, Shuttles, and Satellites That Put Us in Space are sure to become a definitive guide to the history of manned space exploration.

Spacecraft: 100 Iconic Rockets, Shuttles, and Satellites That Put Us in Space PDF