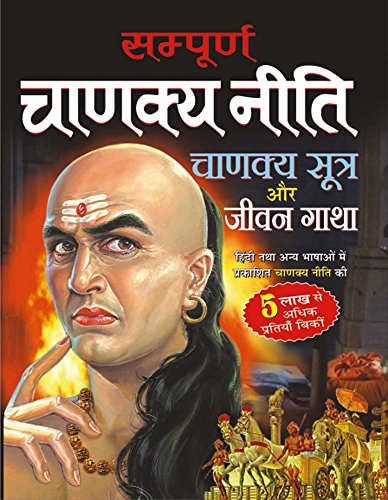 ‘The chanakya Niti’the name was given by people lateron.Originally it was composed by Chanakya as ‘Arthshastra’ which put the thought on both political as well as economic.He gave to much emphasis on State and wealth respectively. Chanakya once told that if you want to decorrupt the system,transfer of officers is necessary from one department to another as well as far from their near one.I have realizing the current gov.decision on reshuffling the ministers may be on this term along with future state election strategy.