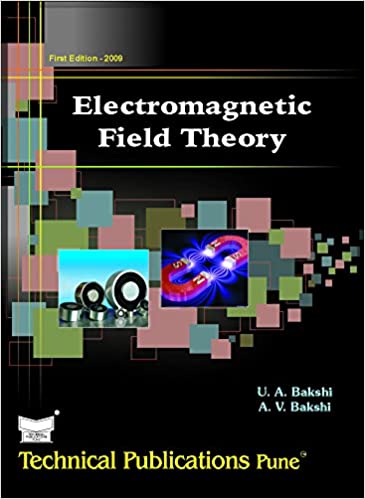 Electromagnetic Field Theory (Technical) By U. A. Bakshi and A. V. Bakshi

Electromagnetic Field Theory (Technical) is book for electric engineering students by U. A. Bakshi and A. V. Bakshi.

Author(s): U A Bakshi