Home Tags She wanted to be loved for her thorns 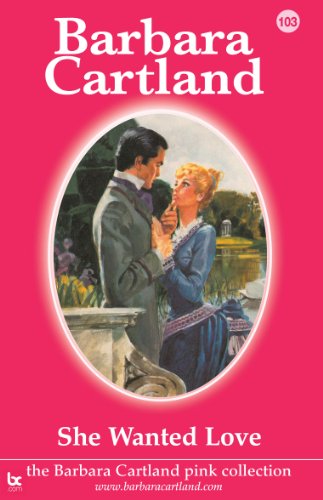