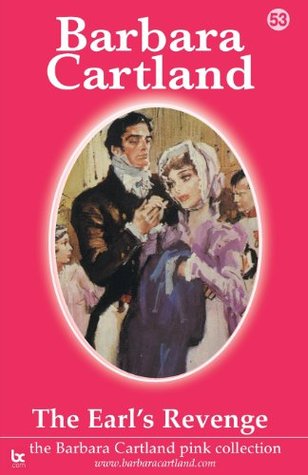 The Earl’s Revenge By Barbara Cartland

The Earl’s Revenge Book by Barbara Cartland. ÊRobert Lyndon, heir apparent to a dukedom and newly spurned lover is desperate to save face amongst the young dandies and court ladies of Regency London society.

The Earl of Bridgeport plots the perfect revenge for Elaine Thompson, the insignificant chit who left him standing at the altar, tarnishing his reputation. But Elaine doesn’t cooperate, instead initiating a battle of wits that threatens to destroy them both. Will she discover his deepest secret, or will he uncover hers? Regency Romance by Allison Lane; originally published by Signet