Home A Special Books The Elite 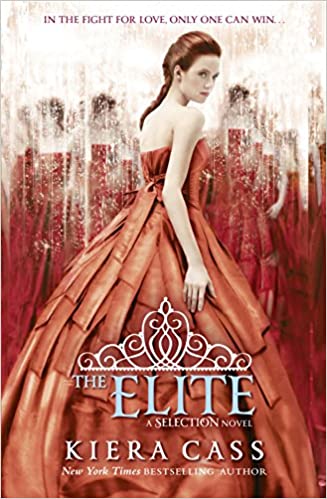 The Elite By Kiera Cass

The Elite is the second novel in the best-selling Selection series by Kiera Cass. It is narrated by America Singer, a 17-year-old girl who is selected to compete with 34 other girls to become Prince Maxon’s wife and become queen.

America Singer will leave her pre-destined life for a world of glamour and luxury, if she wins. But surviving The Selection is tough. Rivals are battling to become Prince Maxon’s bride as the threat of rebel violence just beyond the palace walls escalates into war.Only six girls are left and sworn friendships are tested to breaking point. America’s feelings for Maxon grow stronger but she suspects darker mysteries in his royal past. With exlover Aspen waiting for her in the shadows, where do her loyalties truly lie?