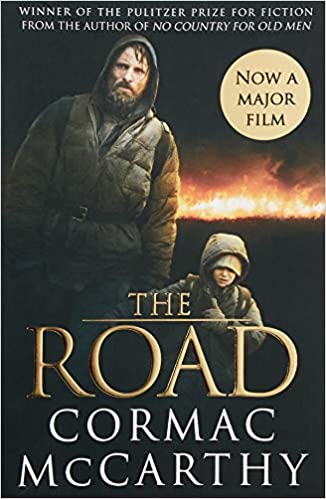 By the winner of the Pulitzer Prize for fiction, Cormac McCarthy’s The Road is the story of a father and son walking alone through burned America, heading through the ravaged landscape to the coast.