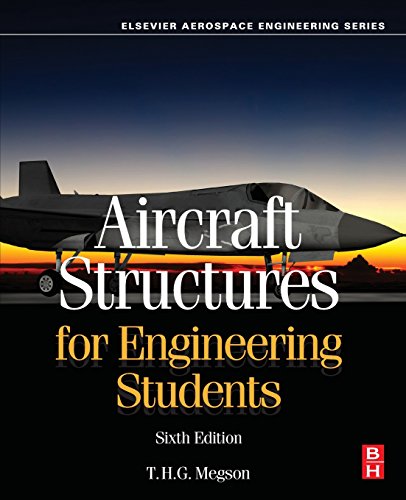 Sixth Edition Aircraft Structures for Engineering Students is the leading self-contained aircraft structure course text. It covers all fundamental subjects, including elasticity, structural analysis, airworthiness, and aeroelasticity. Now in its sixth edition, the author has expanded the book’s coverage of research and design of composite materials for use in aircraft and has added new, real-world, and design-based examples, along with new end-of-chapter problems of varying complexity.