Home A Special Books Aru Shah and the Song of Death 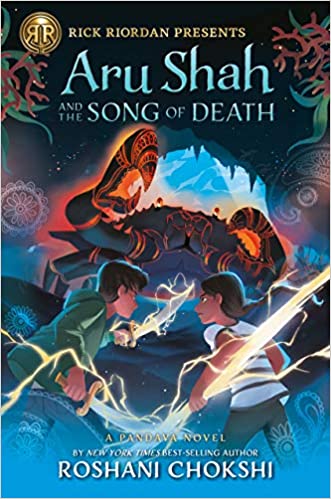