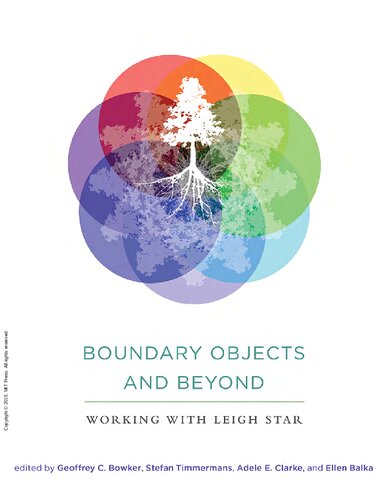 The multifaceted work of the late Susan Leigh Star is explored through a selection of her writings and essays by friends and colleagues.

Susan Leigh Star (1954–2010) was one of the most influential science studies scholars of the last several decades. In her work, Star highlighted the messy practices of discovering science, asking hard questions about the marginalizing and liberating powers of science and technology. In their landmark work, Sorting Things Out, Star and Geoffrey Bowker revealed the social and ethical histories that are deeply embedded in classification systems. Star’s most celebrated concept was the notion of boundary objects: representational forms—things or theories—that can be shared between different communities, each holding their understanding of the representation.

Unfortunately, Leigh could not complete a work on the poetics of infrastructure that further developed the full range of her work. This volume collects articles by Star that set out some of her thinking on boundary objects, marginality, and infrastructure, together with essays by friends and colleagues from a range of disciplines—from the philosophy of science to organizational science—that testify to the wide-ranging influence of Star’s work.

Boundary Objects and Beyond: Working with Leigh Star PDF