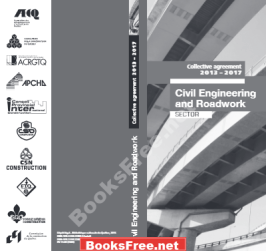 “Workers’ affiliation”: an expert union representing development workers or any group of development workers, whether or not constituted or not as an organization, a union, a federation or confederation of such unions or teams, a trades council, a provincial trades council or a federation of such councils, the aim of which is the examine, defence and growth of the financial, social and academic pursuits of its members and which has jurisdiction all through Quebec in respect of all development trades and jobs. “Consultant affiliation”: an affiliation to which the Fee has issued a certificates in accordance with Part 34 of the Act. “Majority consultant affiliation”: for the aim of this collective settlement, the CSD Building, the Csn-Building, the Conseil provincial du Quebec des metiers de la development (Worldwide), the FTQ-Building and the Syndicat quebecois de la development shall represent the bulk consultant affiliation.