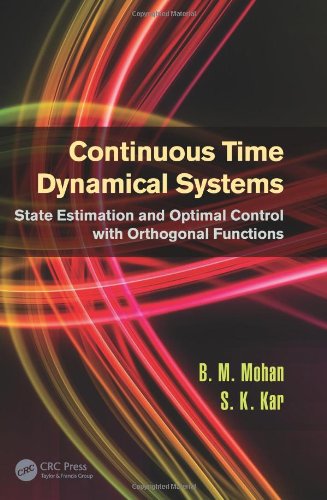 Modern Instrumentation for Scientists and Engineers