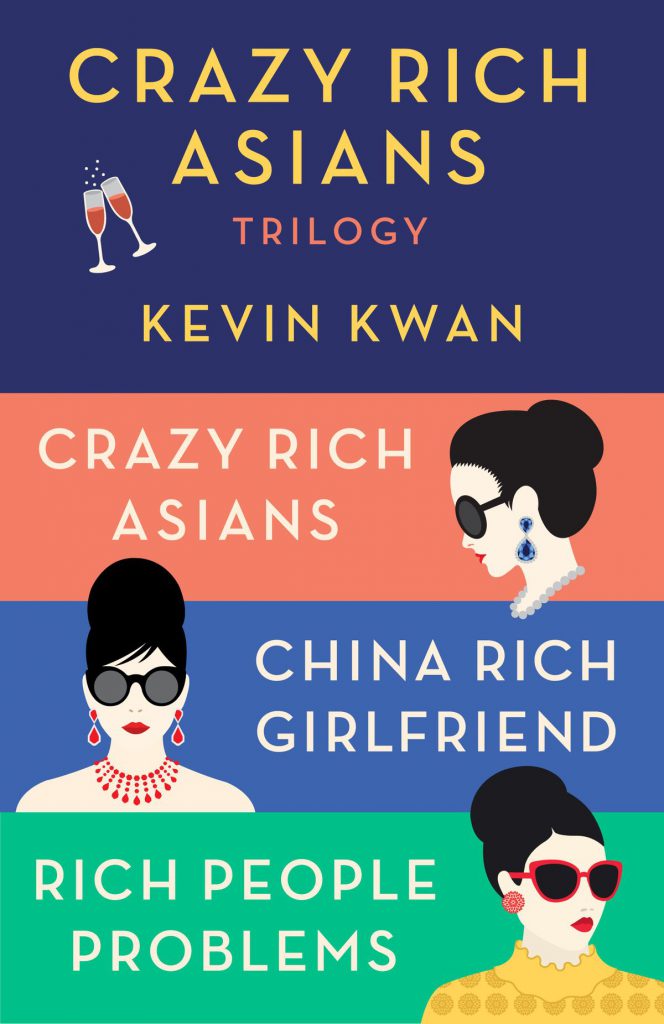 Crazy Rich Asians is a satirical 2013 romantic comedy novel by Kevin Kwan. Kwan stated that his intention in writing the novel was to “introduce a contemporary Asia to a North American audience”. He claimed the novel was loosely based on his own childhood in Singapore.

New Yorker Rachel Chu does not know that her loving boyfriend, Nicholas Young, also happens to be Singapore’s most eligible bachelor and likely heir to a massive fortune. So when she agrees to spend the summer in Nick’s home, her life unexpectedly becomes an obstacle course of old money, new money, nosy relatives, and scheming social climbers. And that’s all before she discovers the true identity of her long-lost father . . .