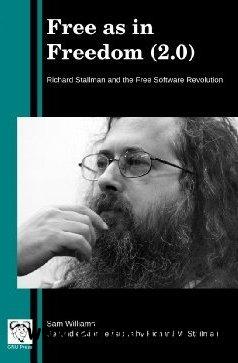 Free as in Freedom, Richard M. Stallman’s biography, was written by Sam Williams in 2002. Williams hoped that opting to distribute his book under the GNU Free Documentation License, it would allow and inspire others to make changes to his work and to share corrections and their own opinions. The updated biography by Stallman is titled “Free as in Freedom (2.0). It retains Williams’s perspective while containing factual revisions, considerable fresh commentary, and specially prepared new prefaces by both authors. A very uncommon sort of biography gives the reader access to both the biographer’s original words and the subject’s answer.

Free as in freedom (2.0): Richard Stallman and the free software revolution