Home Engineering Books Computer Books ( CE & IT ) How To Think Like A Computer Scientist: C++ Version 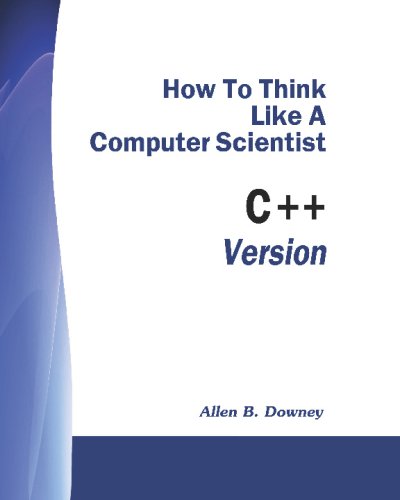