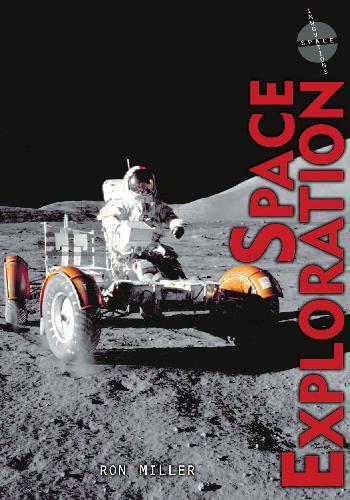 Ever since human beings looked up at the night sky and realized that some of those twinkling lights were in fact other worlds, they have wanted to travel into space and explore for themselves. Once humans devised ways to leave Earth and explore the universe, most of the exploration was done by robots. These semi-intelligent machines sent back pictures and data from other worlds. This development was exciting, and the data were vital to science, but it was not the same as being there. A satellite in orbit, sending back pictures of Earth below, is not the same as being an astronaut aboard an orbiting space shuttle, camera in hand. Robotic explorers are much cheaper than sending humans into space, and nobody’s life is ever at risk. But that’s not always the most valuable way to explore. Humans have always wanted to see things firsthand—to see a strange new landscape with their own eyes, to pick up a rock with their own hands. And human exploration has advantages. The main advantages benefit human intelligence and curiosity. No machine will ever come to the base of a hill and think, “I wonder what’s on the other side?” This book is about the people and machines that have enabled humans to take those first, tentative steps away from our home world. It is about how humans have been able to see with their own eyes what’s on the other side of that hill on the Moon or on Mars.