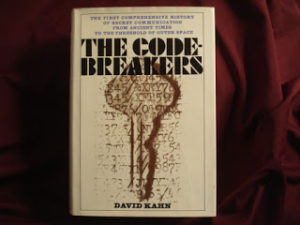 The Codebreakers: The Comprehensive History of Secret Communication from Ancient Times to the Internet Buy from Amazon
Categories