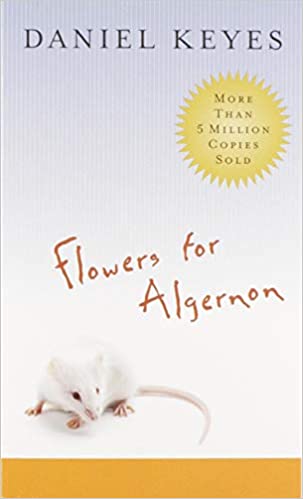 Fiber: The Coming Tech Revolution—and Why America Might Miss It