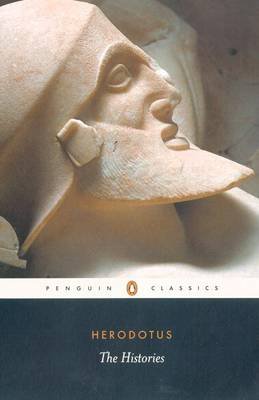 The Histories of Herodotus is considered the founding work of history in Western literature. Written in 430 BC in the Ionic dialect of classical Greek, The Histories serves as a record of the ancient greece.

One of the masterpieces of classical literature, The Histories describes how a small and quarrelsome band of Greek city states united to repel the might of the Persian empire. But while this epic struggle forms the core of his work, Herodotus’ natural curiosity frequently gives rise to colourful digressions – a description of the natural wonders of Egypt; tales of lake-dwellers, dog-headed men and gold-digging ants. With its kaleidoscopic blend of fact and legend, The Histories offers a compelling Greek view of the world in the fifth century BC, in Aubrey de Sélincourt’s elegant and celebrated translation.

IP multicast with applications to IPTV and mobile DVB-H