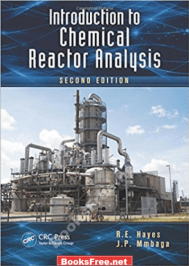 Bessie Head and the Trauma of Exile