Home Tags Me before you jojo moyes book summary 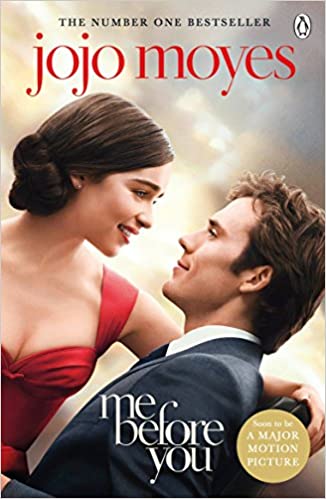 Me Before You By Jojo Moyes

Me Before You is a romance novel written by Jojo Moyes. The book was first published on 5 January 2012 in the United Kingdom. A sequel titled After You was released 29 September 2015 through Pamela Dorman Books. A second sequel, Still Me, was published in January 2018

“Lou Clark knows lots of things. She knows how many footsteps there are between the bus stop and home. She knows she likes working in The Buttered Bun tea shop and she knows she might not love her boyfriend Patrick.Will Traynor knows his motorcycle accident took away his desire to live. He knows everything feels very small and rather joyless now and he knows exactly how he’s going to put a stop to that. What Will doesn’t know is that Lou is about to burst into his world in a riot of colour. And neither of them knows they’re going to change the other for all time.”