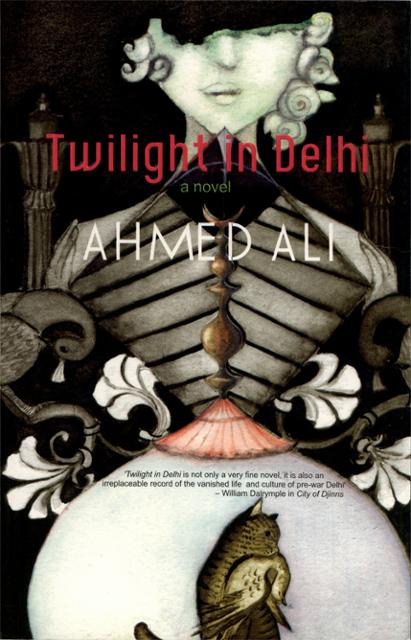 Twilight in Delhi By Ahmed Ali

Twilight in Delhi, published in 1940, was one of the first novels to call for the freedom of India from British rule. It delves into history, bringing the past alive, it is a moving portrayal of the slow and steady decay of an entire culture and way of life. E.M. Forster praised the book as “new and fascinating poetic and brutal, delightful and callous.” This classic novel is a fine depiction of a changing India following colonialism.

First published by the Hogarth press in 1940, Twilight in Delhi was widely acclaimed by critics and hailed in India and all over the English speaking world, as a major literary event. It has been translated into French, Spanish, Italian and Urdu.