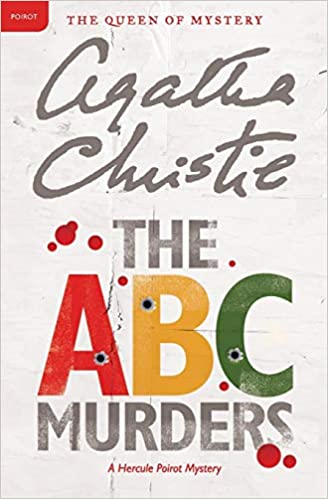 The ABC Murders: A Hercule Poirot Mystery By Agatha Christie

The A.B.C. Murders is a work of detective fiction by British writer Agatha Christie, featuring her characters Hercule Poirot, Arthur Hastings, and Chief Inspector Japp, as they contend with a series of killings by a mysterious murderer known only as “A.B.C.”.

There’s a serial killer on the loose, working his way through the alphabet and the whole country is in a state of panic.

A is for Mrs. Ascher in Andover, B is for Betty Barnard in Bexhill, C is for Sir Carmichael Clarke in Churston. With each murder, the killer is getting more confident—but leaving a trail of deliberate clues to taunt the proud Hercule Poirot might just prove to be the first, and fatal, mistake.