Home A Special Books The Kojiki 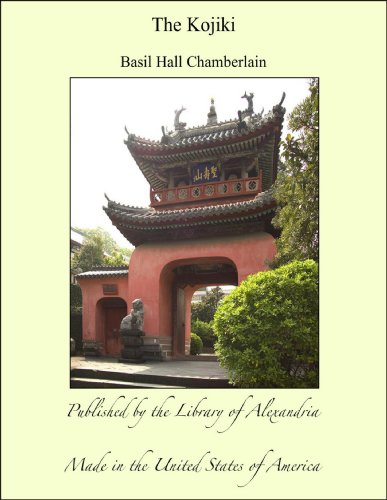 The Kojiki By Library of Alexandria

The Kojiki is the holy religion book of japan by Library of Alexandria, published in 712 AD.

Of all the mass of Japanese literature, which lies before us as the result of nearly twelve centuries of book-making, the most important Monument is the work entitled “Ko-ji-ki”1 or “Records of Ancient Matters,” which was completed in A. D. 712. It is the most important because it has preserved for us more faithfully than any other book the mythology, the manners, the language, and the traditional history of Ancient Japan. Indeed it is the earliest authentic connected literary product of that large division of the human race which, has been variously denominated Turanian, Scythian and Altaic, and it even precedes by at least a century the most ancient extant literary compositions of non-Aryan India. Soon after the date of its compilation, most of the salient features of distinctive Japanese nationality were buried under a superincumbent mass of Chinese culture, and it is to these “Records” and to a very small number of other ancient works, such as the poems of the “Collection of a Myriad Leaves” and the Shintō Rituals, that the investigator must look, if he would not at every step be misled in attributing originality to modern customs and ideas, which have simply been borrowed wholesale from the neighbouring continent.