Home A Special Books The Scam: From Harshad Mehta To Ketan Parekh 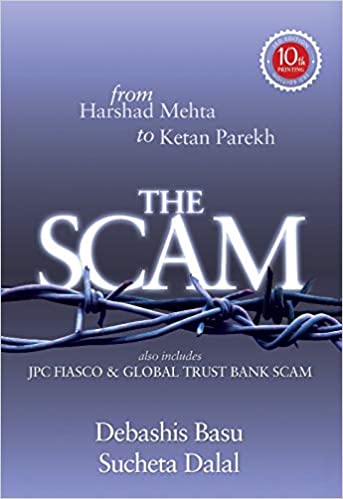