England’s Debt to India by Lala Lajpat Rai :: In this book Lala Lajpat Rai analyze economic effects of British Rules in India taking an impartial view of the subject. This book contains extensive quotation from contemporary English economists and politicians which can help in understanding true picture of Economic effects of British rule in India. This book also analyze growth of Railways and it economic effects. I believe that this book will help in clearing many misconceptions about British Rule in India. 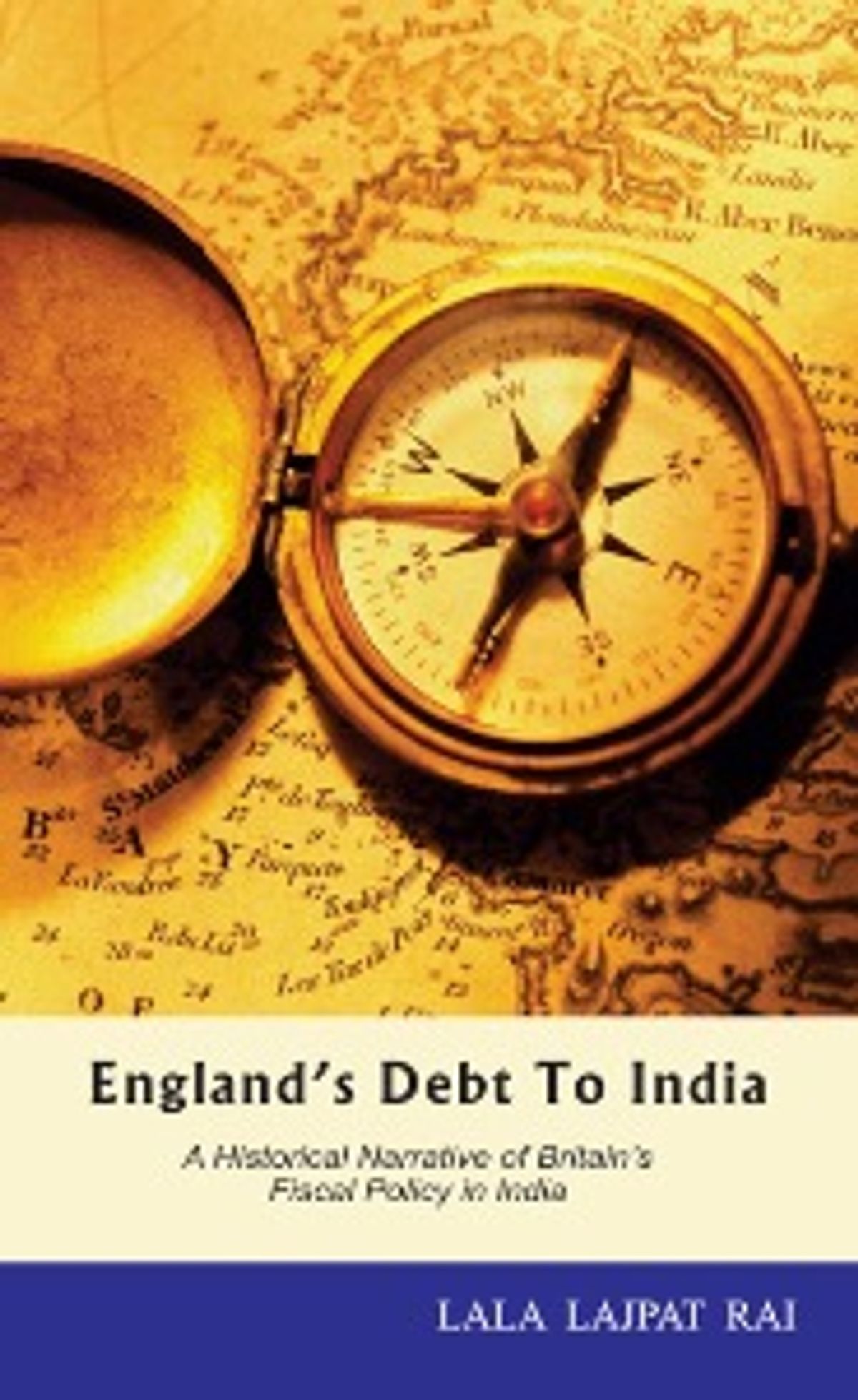