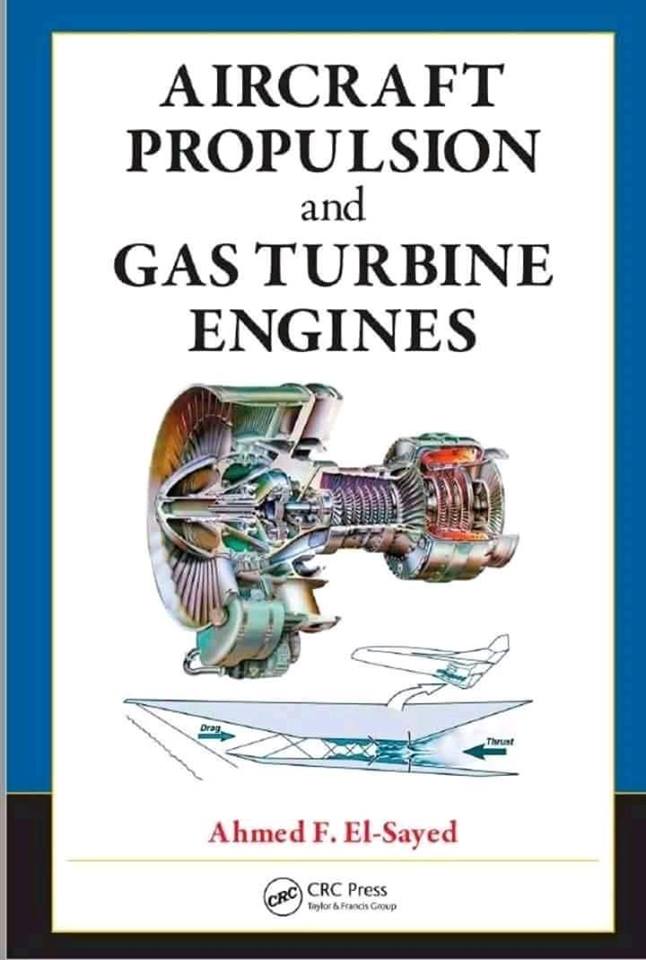 Part I discusses the history, classifications, and performance of air breathing engines. Beginning with Leonardo and continuing on to the emergence of the jet age and beyond, this section chronicles inventions up through the 20th century. It then moves into a detailed discussion of different engine types, including pulsejet, ramjet, single- and multi-spool turbojet, and turbofan in both subsonic and supersonic applications.

The author discusses Vertical Take Off and Landing aircraft, and provides a comprehensive examination of hypersonic scramjet and turbo ramjet engines. He also analyzes the different types of industrial gas turbines having single-and multi-spool with intercoolers, regenerators, and reheaters.

Part II investigates the design of rotating compressors and turbines, and non-rotating components, intakes, combustion chambers, and nozzles for all modern jet propulsion and gas turbine engine systems, along with their performance. Every chapter concludes with illustrative examples followed by a problems section; for greater clarity, some provide a listing of important mathematical relations.