Home A Special Books The Mysterious Affair at Styles (Poirot) 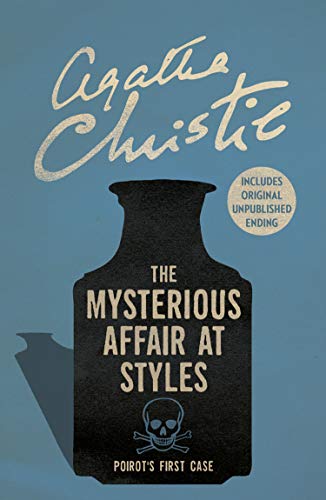